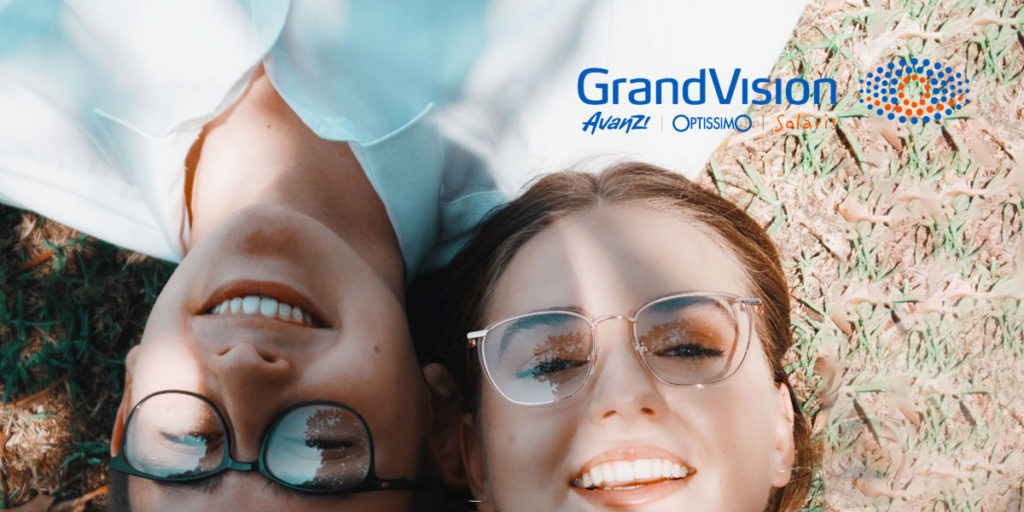 GrandVision is a global leader in optical retailing and delivers high quality and affordable eye care to more and more people around the world.  iXerv were brought in on a project to harmonise SAP SuccessFactors Employee Central with their payroll systems.

Their recognisable retail brands number over 30 and include:

When they purchased SAP SuccessFactors, GrandVision HQ’s strategy based in the Netherlands was always for Employee Central to be the true Single version of truth feeding all other systems requiring people data.

With no integration between the two systems, HR were having to rekey data multiple times leading to time consuming and low efficiency processes. Such sensitive data requires care and attention that was consuming valuable HR resource.

For this reason, HR asked Mayuresh Borse, Business Analyst at GrandVision NV, to work with them, Visma Raet and a trustworthy SAP SuccessFactors specialist to put in place a reliable and secure integration between the two systems.

As they had received a direct reference from their payroll partner (Visma Raet), they opted for iXerv, and work started to specify and build the integration in a team comprising GrandVision IT, Visma Raet, GrandVision HR and iXerv.

Together, the team paid close attention to the details and built a full integration mapping blueprint and started work.

One of the lessons learned was the need for well managed communications in a situation such as this, where there were more than two principal parties involved. Mayuresh was able to see the project through on time and on budget.

Eyes on the prize

With a live and fully functional integration in place, the HR team are delighted to have the burden of data and risk taken off their shoulders and it has reduced the HR-Payroll effort by at least 50% – 60%.

Email us now for more information about Punch and how we can help your own organisation. 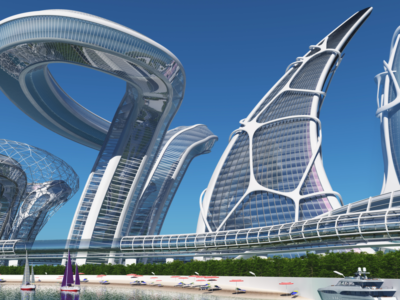 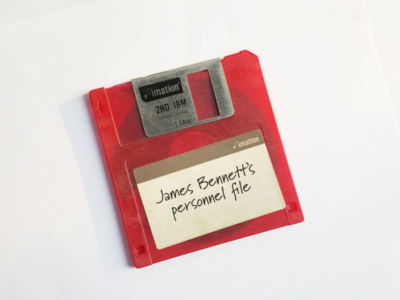 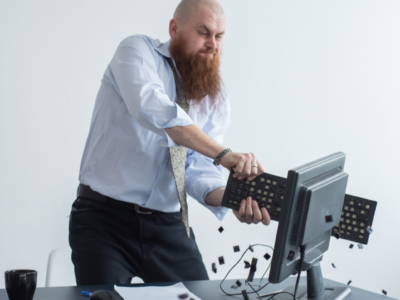 Seriously? – I’m DONE with this Training